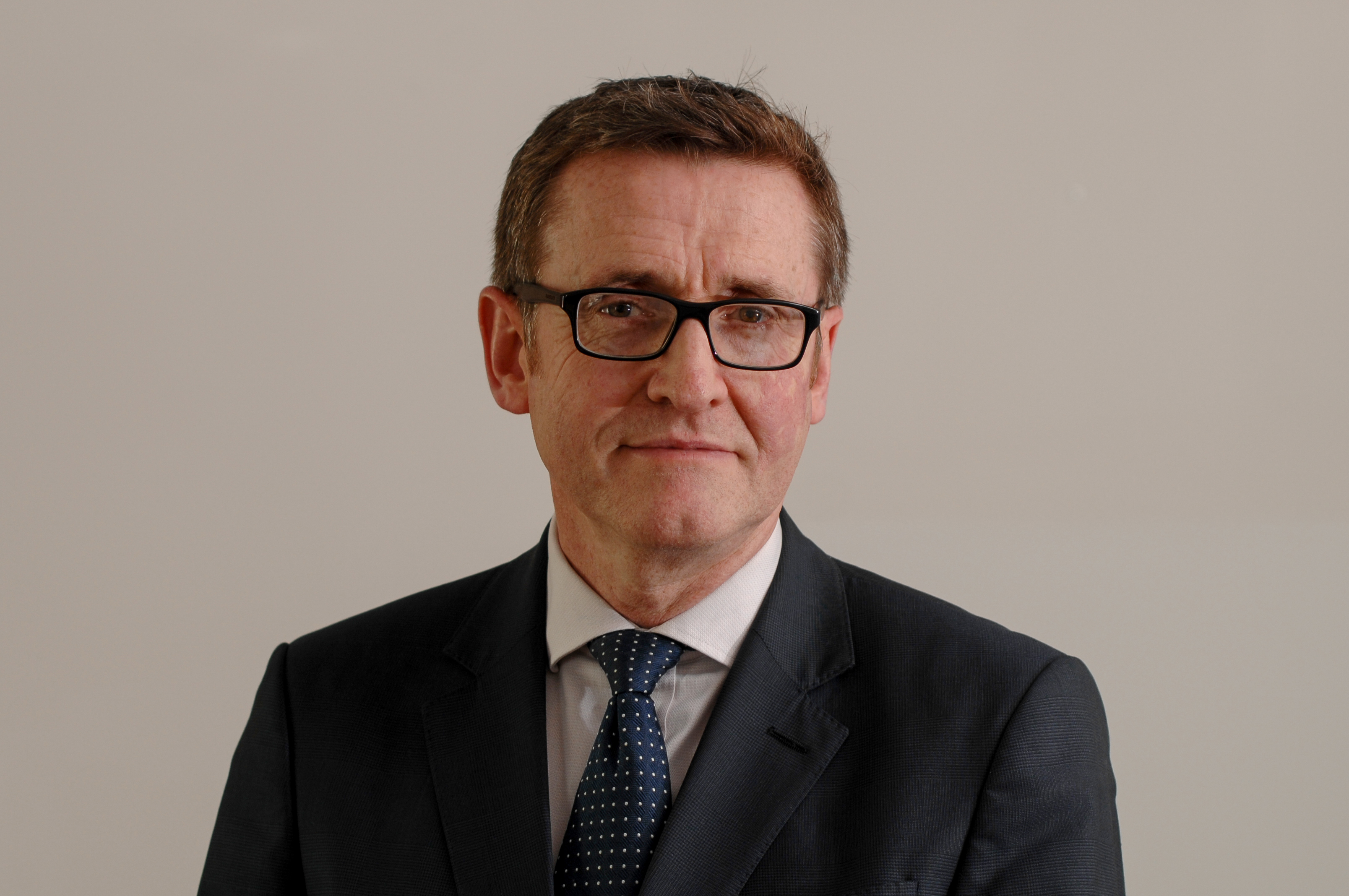 As you will all know, some of the myths about what Ofsted wants still persist in many schools among teachers, senior leaders and governors. Marking, in particular, has proved to be one of the harder myths to bust. In part, this has been because we have continued to report on it extensively at some inspections, especially with reference to areas for improvement in previous inspection reports from some time ago.

Some of this reporting gives the impression that more detailed or more elaborate marking is required, or indeed that it is effective in promoting pupils’ achievement. As such, I have asked our inspectors when reporting to not give any impression that marking needs to be undertaken in any particular format and to any particular degree of sophistication or detail; this lines up with our myth busting document and the school inspection handbook deals with this.

As both the Department for Education Workload Review group on marking (March 2016) and the Education Endowment Foundation (April 2016) reported, there is remarkably little high quality, relevant research evidence to suggest that detailed or extensive marking has any significant impact on pupils’ learning. 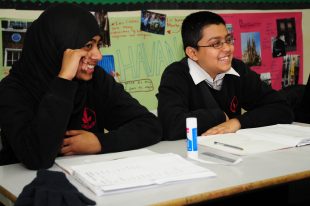 So until such evidence is available, and regardless of any area for improvement identified at the previous inspection, inspectors should not report on marking practice, or make judgements on it, other than whether it follows the school’s assessment policy. Inspectors will also not seek to attribute the degree of progress that pupils have made to marking that they might consider to be either effective or ineffective.

Finally, inspectors will not make recommendations for improvement that
involve marking, other than when the school’s marking/assessment policy is not being followed by a substantial proportion of teachers; this will then be an issue for the leadership and management to resolve.

It also seems there is still some confusion around governors’ involvement in the inspection process. I have picked up that some governor representatives, who have not been present at the feedback meeting, are being told that the provisional judgement from the inspection cannot be shared with them because they did not attend the meeting. This is untrue.

Every member of the appropriate governing authority of a school is entitled to know, in confidence, the inspection outcome. This is regardless of whether or not they attended the feedback meeting. Similarly, when the draft report is shared with the school, all governor representatives are entitled to see the report, along with the schools’ relevant senior personnel.

A call to action

The handbook should be your first point of reference and it very clearly sets out what we will and will not look at on inspection. We have a clarification document on GOV.UK that covers the most common myths and I would encourage you all to refer to that. Our playlist of short films,#OfstedMyths on our YouTube channel features the worst offences.

We are vigilant and determined to cast out these myths.