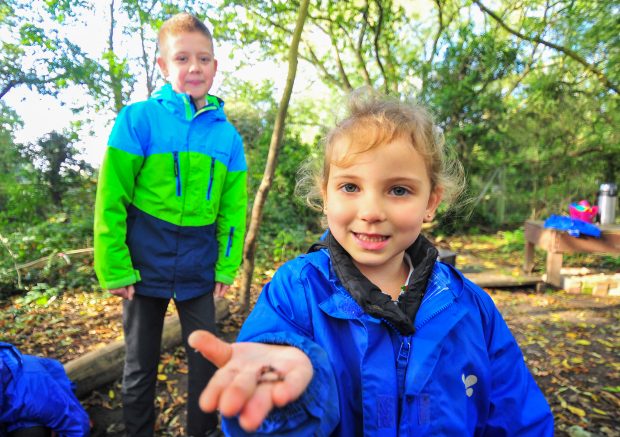 Studying geography is so important for children, regardless of their age or stage of learning. Geography helps them to make sense of the world around them and piques their curiosity in places and people. Done well, it engages pupils in their world, often spurring them into action, and is fun!

Between January and March 2020, we carried out 23 geography subject inspections of primary schools. The schools were selected at random from schools that were graded as outstanding at their most recent inspection. These inspections were carried out to:

There were strengths in the quality of geography education in many of the schools we went to. Overall, curriculum planning was well thought through, and there was clear organisation to make sure that pupils built on what they had already learned. In a few schools, where subjects were taught discretely, there were sophisticated links across subjects to make sure there was cohesion across the whole curriculum.

Teaching geography in the early years was almost universally strong. Teachers were adept at helping pupils to understand their locality, the wider world and phenomena, such as the weather and seasons. Pupils with special educational needs and/or disabilities were fully included in the provision for geography. Teachers and other adults supported these pupils well so that they could access the same content.

The vast majority of the schools we inspected were significantly revising their curriculum plans for geography. In almost every school, leaders were using the national curriculum as the basis for their planning. However, at the time of the inspections, just under half of the schools did not meet the scope or ambition of the national curriculum. In most cases, the most significant gaps were in key stage 2. However, headteachers were aware of this and, in almost all schools, plans were already in place to improve this.

In some schools, we found that practice was not always as good as it could be. Very few teachers had actually been trained in teaching geography, although some could remember a brief session as part of their initial teacher training. In some cases, this led to teachers not drawing out important geographical concepts or introducing errors. We found that pupils often struggled to recall places they had studied, including the principal cities of the United Kingdom and major world oceans. Very few showed a good appreciation of scale.

Important geographical skills (using maps, atlases, globes and digital mapping, using locational and directional language, using aerial photographs, devising maps, using Ordnance Survey maps and fieldwork) were not taught particularly well. When pupils were constructing their own plans or maps, these often lacked the accuracy or conventions followed by geographers, such as the use of scale. In some schools, teachers were making good use of the plentiful supply of globes, atlases and maps at various scales. In others, this was less common.

Fieldwork is vital to geographical practice, but this was weak in key stage 2 in many of the schools we inspected. That’s not to say that pupils did not visit different places, but, when they did, they did not make the observations or collect data that they could analyse and present their findings. Fieldwork was much stronger in the early years and key stage 1.

Very few schools were working with secondary schools (or junior/middle schools in the case of infants schools). This limited the precision with which primary schools set their curriculum goals and make sure pupils are properly prepared for the next phase of education.

While there was room for improvement, it’s also clear that these schools had a lot to be proud of. Pupils told us how much they love geography, showing great curiosity about the world around them and the people in it. Many were passionate about the planet and looking after it – a number told us that they were taking direct action to protect the environment. Given that school leaders were clearly aware of the gaps in their curriculum and were actively working to fill them, I hope that these successes are built on. 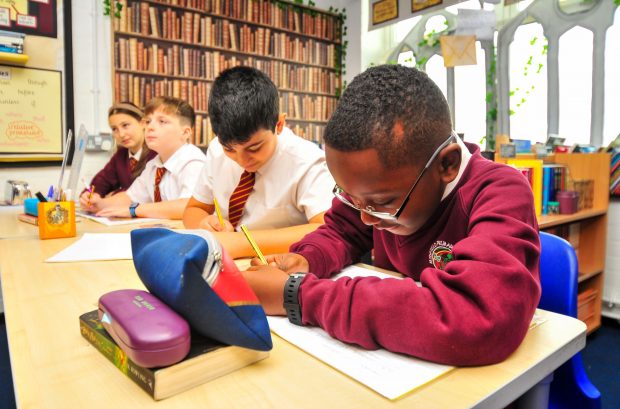 As these inspections only looked into one subject, inspectors were not expected to evaluate or infer the quality of education in the school. This is because the education inspection framework methodology requires a minimum of three subjects to be reviewed in order to draw out systemic features. This was not the purpose of these inspections.

The full detail of the findings of each inspection are published on each school’s web page on Ofsted’s reports website.