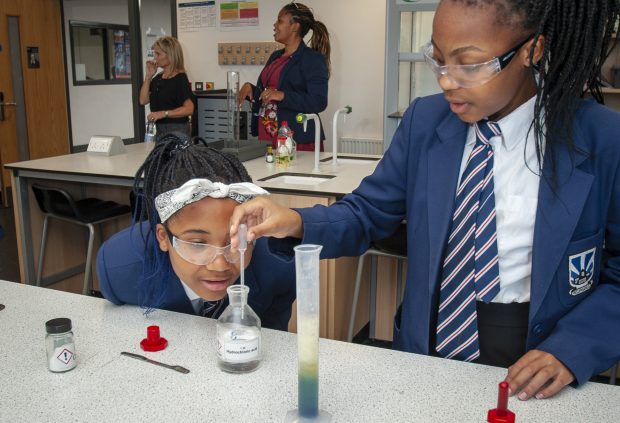 Our new framework puts the curriculum front and centre of inspection. We absolutely do not expect schools to change their curriculum just for inspection purposes. But we’re also realistic. We understand that some schools might want to hone or develop their existing plans.

When we launched the framework in September last year, we wanted to be fair to schools, and give them enough time to craft their curriculum plans. That’s why we announced that we’d allow a year’s transition period – so the schools that are making changes wouldn’t be penalised if they were inspected in the meantime. In my September school inspection update, I said that we’d take stock of that grace period, to make sure that schools have the time to do what they need to do.

We know that a great curriculum does not just appear perfectly formed overnight. It takes a great deal of thought, preparation and work to plan it. I’m also aware, through conversations with the Association of School and College Leaders and the National Association of Head Teachers, that some heads and senior leaders are concerned about getting their curriculum to where they want it to be by this coming September. Some schools are further along their curriculum journey than others.

We’ve listened to those concerns. So, we’ll be extending the transition period from one to two academic years – taking us through to July 2021.

Where will the transition arrangements apply?

This is about giving credit to schools that are working hard to improve their curriculum. The transition arrangements will only apply when it’s clear that a school is well on the way with its curriculum journey – but isn’t quite ‘there’ yet. This is not an amnesty for schools where teaching is weak or pupils’ outcomes (including, but not exclusively, national tests and examination results) aren’t good enough.

The arrangements will only apply to the descriptors of what good looks like. They do not apply to outstanding and inadequate judgements. Essentially, these are schools that would otherwise be rated as requires improvement for the quality of education, because they aren’t as far along with their curriculum planning.

The transitional arrangements apply to four of the curriculum intent (not ‘impact’ or ‘implementation’) descriptors and are clearly marked in the school inspection handbook; they appear in square brackets in each of the four grade descriptors.

We’ll be looking at whether schools have concrete plans for being on their way to meeting those criteria. Our inspectors will look favourably on schools where – based on leaders’ actions – the quality of education could reasonably be expected to be good by September 2021.

I should stress that curriculum intent includes the school’s curriculum content and planning, it is not about the school’s broad ambitions or vision. It’s not enough to have a non-specific plan about the future, for example, telling inspectors that ‘we have a training day about the curriculum in a few months’ time’. Inspectors will want to see that solid development work is already underway. 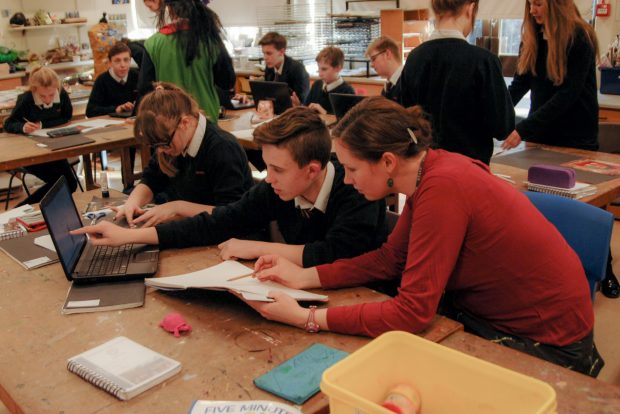 In which circumstances have the transition arrangements been applied so far?

The circumstances in which we have used the transition arrangements since September are varied and there is not a definitive list. What the schools all have in common is that they are well underway with their curriculum planning and it’s likely that their curriculum intent will meet the ‘good’ descriptors in a year or so.

For example, some leaders are waiting to launch a revamped curriculum at the end of an academic year, but their planning for their redesigned curriculum is on track or completed.

We’ve also seen schools that, by September 2019, had clearly identified how their key stage 3 curriculum was narrower in ambition than the national curriculum – but had a clear plan to show how they would broaden it.

We’ve seen other schools where the curriculum for most subjects is operating perfectly well already and does not need to change – but leaders are working diligently on the curriculum in one or two main subjects. Again, this is acceptable, and we have therefore applied the transition arrangements.

What will inspectors be looking at?

The handbook sets out what inspectors will be looking at when it comes to great curriculum intent. But when it comes to the transition period, the actions that leaders are taking to bring about change are all-important. Some of the hallmarks are:

I hope that the extension to the transition period reassures those of you who were concerned about the pace of change.

We do appreciate that the EIF is a shift in focus and for some schools it will be a bigger change than in others. But, I firmly believe that it’s the right approach, and I know that many teachers and school leaders agree. Bringing inspection back to the fundamentals of education – what is taught and how – is surely good news for educators, as well as pupils.