In the capital, knife crime and youth violence have become depressingly regular features of the news bulletins. Week on week we hear about another young life taken, a family heartbroken, and a community shattered.

Since 2014 knife crime has increased by 22% across England and Wales and by 36.7% across London. The Mayor’s Office for Policing and Crime (MOPAC) statistics tell us that around a quarter of London residents feel that knife crime and gangs are problems in their area.

So earlier this year, Ofsted carried out research into how London schools are dealing with knife crime. We looked at how schools are protecting pupils from the threat of knives while they are in school, and how they are educating pupils about the dangers of carrying a weapon outside of school. We also considered whether exclusions play a role in knife crime and youth violence. Children who are excluded from school are twice as likely to carry a knife.

Importantly, we know that schools are safe places, and it’s a very rare day that children are caught up in serious violence on school grounds. However, violent crime and the links to gangs are issues that many young people in London encounter on a daily basis. Which is why we need to look beyond the school gates. 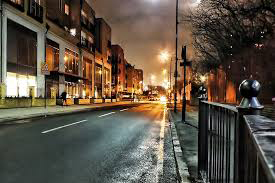 As well as providing a safe environment, and teaching children about gangs and crime, there are things that school leaders must do better. Our research shows that schools have very different ways of dealing with these issues and there is no one size fits all solution. But in London there is a unique set of circumstances in which schools are clustered closely together and gang territories overlap, which can lead to problems.

I was concerned to hear from some parents that gangs are taking advantage of these circumstances by targeting pupils in schools that take a zero-tolerance approach to knives. Gangs know that once children have been excluded, they are much more vulnerable and easier to groom. Gangs are taking advantage of this by, for example, getting children to take a knife into school or to break another rule which gets them excluded.

This raises a major red flag. Zero-tolerance policies can be extremely effective, but schools need to take proactive steps to protect children from gang members who seek to exploit the rules to build their empires. At the same time, to stop gangs being able to ‘divide and rule’ schools need to discuss their approach with their neighbours and the police. 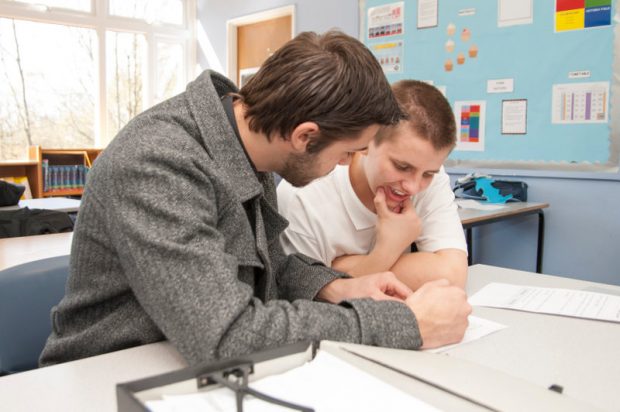 Alongside this some schools are using zero-tolerance approaches in an overly rigid way.  We have seen examples of teenage girls being excluded for carrying a knife for the purposes of self-harm. While schools need to deal with this behaviour, it is difficult to see how this approach safeguards these girls or supports them through their mental health issues.

Finally, we know there are head teachers who refuse to acknowledge that knife crime affects their school. They worry that by taking action, and talking about knife crime, they would be admitting their school had an issue. This is immensely depressing, and shows that these schools have lost sight of their job in building children’s resilience and teaching them how to stay safe.