This week saw the first ever prosecution for running an unregistered school.

We inspected the Al-Istiqamah Learning Centre in Ealing, West London in October and November 2017. Inspectors found over 50 children of compulsory school age attending the setting. Ofsted’s unregistered schools team issued a warning notice at the end of the inspection, instructing the setting to stop operating illegally. When the school continued to operate, Ofsted passed the investigation to the Crown Prosecution Service. This week, the two people running the school were found guilty of conducting an unregistered school. The defendants were given a three-month curfew each and ordered to pay a total of £970 towards costs.

We have serious concerns about unregistered schools. These schools deny children a proper education and leave them at risk of harm and, in some instances, radicalisation. 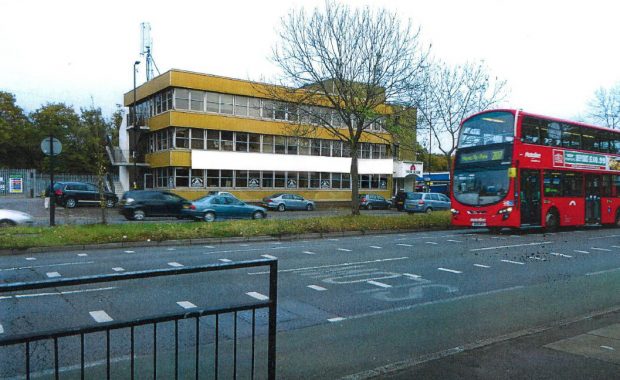 One of the frustrating issues with unregistered schools – and there are many – is that there is no legal definition of ‘full-time education’. To legally be a school, a few things need to be in place. There must be at least 5 children attending (or one, if they are a child looked after by the local authority or if they have an education, health and care plan). These children must be of compulsory school age. It must operate from a building – it cannot be a virtual school. It cannot be solely offering a religious curriculum. And lastly, and this is where it is most difficult, the school must be providing ‘all or substantially all’ of the child’s education – but again, ‘full time’ education is not defined. The Department for Education (DfE) has issued guidance to say that it believes that 18 hours or more a week is likely to constitute full-time education. Some providers, then, offer 17 hours and 55 minutes in their timetables. By doing this, they try to evade the threshold and avoid scrutiny, despite the fact that 17 hours 55 is clearly just as bad as 18 hours.

We are calling for proper, legal definitions of the terms: full-time education, schools, and appropriate education. These loopholes in the law are simply adding confusion and enabling people to set up schools that are not serving children well. 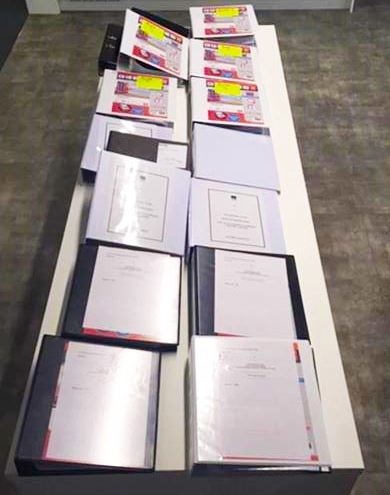 From January 2016 to July 2018, we identified 420 suspected unregistered schools in England, and so far, we have inspected 274. We have issued 63 warning notices. During this time, 56 settings have closed or ceased operating illegally and the 7 remaining cases are still under active investigation. We find out about unregistered schools from a wide range of sources, including from our own workforce. Sometimes parents tell us, or the local authority raises concerns, or the police or the DfE.

When we take a decision to go into the property and investigate, we are not like a usual school inspection team. We must have reasonable cause to believe that an unregistered school is in operation. Rather than the structured inspection of achievement, behaviour and leadership, we are looking for evidence that can be put before a court. So, just like the police, we are carrying out a criminal investigation, adhering to the relevant law and investigative procedures. That means that evidence must be photographed, suspects interviewed and the proper procedures followed. Our evidence must meet the standard expected by a criminal court. We are hamstrung by the fact that, currently, we cannot search for, or seize, evidence that we may see.

We must also bear in mind that many parents are fully aware of how the school is operating. In some cases, parents will claim that their children are being home educated, and that the ‘school’ is merely providing some top-up instruction or classes. We recently responded to DfE’s consultation on home education to support the creation of a register of all home-educated children and increased powers for monitoring it.

The guiding principle with any form of education is to make sure that children are kept safe. When adults have not put safety at the top of their list of concerns, the children in their care are being let down terribly. Sadly, many unregistered schools are unsafe – with poor facilities and hygiene, badly trained or untrained staff, who may not have had any employment checks made on them, and little care for children’s health and well-being.

Why are illegal schools set up?

Some parents simply do not want to put their child into mainstream education. Some provision offer places to children who do not fit in to mainstream school, but who have not been offered a satisfactory alternative. Sometimes, alternative providers, for which we know there is a real need, have strayed into offering an unregistered school. Sometimes they are not aware that they are doing this and after we investigate, they are happy to go through the proper processes and operate legally. Some religious groups provide a yeshiva or madrassah-style education. What is frustrating to us is that all these groups could choose to operate legally.

Some providers are malicious rather than misinformed or misguided. Some are preying on vulnerable families to make money. Perhaps the most dangerous are teaching children things that no child should learn.

What do we want to see change?

At the moment, we are investigating with one hand tied behind our back. We desperately need appropriate powers to search for and seize evidence, so that we can close these schools down. These powers can only come through legislation and we are glad that the government has pledged to review our powers in a recent green paper.

We believe that if an institution is giving a child an education, it should be held accountable to the same standards as other schools. Almost always, the losers in this situation are the children.

We will continue to call on Ministers and others to keep this issue on the regulatory agenda.

I want to end by thanking the unregistered schools inspection team for all their great work here.